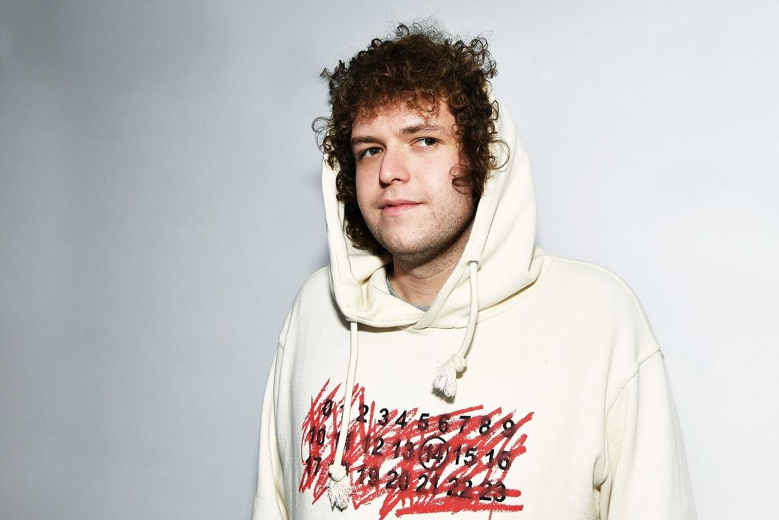 After releasing his debut hip-hop mixtape 7 years ago, Pablo Dylan has released a folk-rock album. Being the grandson of the folk-music legend Bob Dylan, and the nephew of Grammy award winning Jakob Dylan of The Wallflowers fame, Pablo definitely has big boots to fill. But the release of The Finest Somersault is a hopeful sign that grandfather Bob’s musical genes may have been passed down to yet another generation.

Pablo describes the album as an “introspective luminous rock/alternative sound inspired by his infamous lineage” which includes “lyrics about personal experiences”. When listening to the album, the inspiration from his ‘infamous lineage’ is very clearly there, with the opening track Eye of the Storm bearing similarities to a young Bob Dylan with a cold. It is however, set apart by the obviously more modern recording equipment.

Fans of Bob Dylan have given the album mixed reviews, with some excited about Pablo’s transition from hip-hop into Folk-Rock, while others feeling that Pablo lacks the musical talent of both his grandfather and uncle. One commenter on the music video for the album’s title track described the track as “a bad rapper[‘s] parody of the Highway 61 album.”  Personally, I think that the album is worth a listen, as there are many memorable tracks that contain elements that any Bob Dylan fan, or folk-rock fan, can enjoy.

Eye of the Storm is one of the highlights of the album with its raw guitar sounds and mellow organ playing driven by Pablo’s raunchy vocals. The lyrics are very poetic, like most songs on the album. Sometimes so poetic that it’s very hard to understand the ‘personal experiences’ that he claimed to have written about, but that can be given a pass. Like the poets of the beat generation, of whom he seems to pull his lyrical inspiration from, Pablo’s lyrics are packed full of metaphors and imagery, often to the point where you have no idea what he’s singing about. However, they still sound nice to the ears.

The title track The Finest Somersault is upbeat and sounds like it could have been a rejected track for Bob Dylan’s own Highway 61: Revisited. Although it does not quite achieve the same legendary sound that made Highway 61: Revisited a great work of art, it still manages to capture the fast-paced chaos that made songs like “Tombstone Blues” stand out.

Towards the middle of the album is the song Bells which is a departure from the rest of the album as it has a more garage rock feel to it. It feels less like Bob Dylan, and more like something that may have come from The Sonics, or Lou Reed. In this song Pablo’s vocal limitations become apparent, and his voice begins to sound more monotonous than stylistic, although this does not detract from the song too much, as Bells is still a really groovy tune.

Although the album may not be to the standards of Grandad Bob, it is still a nice listening experience filled with many noticeable highlights. It is exciting to see yet another member of the Dylan family delve into the musical scape, and it will be really interesting to see how Pablo’s Folk-Rock sound will progress if he continues down this path.