While the Crusaders remain on top and the others are lagging behind, the fortunes of the New Zealand Super Rugby teams are varying greatly.

There are aspects of this season’s Super Rugby that remain the same as preceding seasons; the Crusaders are cruising, the Hurricanes are just behind and the other three New Zealand teams are battling to avoid the fifth place slot.

While some things have not changed, the fortunes of each club have taken a turn. For the Blues, it is significantly better than what the Chiefs and Highlanders have been experiencing.

The Blues started this year without a win in a New Zealand derby since 2016, with the team whipping the boys of the New Zealand conference. Finishing last of the conference and second-to-last overall in 2018 meant there was a lot to work on.

This is exactly what the Blues have done.

A refreshment of the coaching and player lineups has seen the Blues bounce back better than they have since the early days of Super Rugby, when Carlos Spencer and the Blues were the strongest team in the league.

In addition, the resurgence of Auckland rugby last year with a Premiership win over Canterbury in the Mitre 10 Cup means the fans are back too, signalling real change for the region. The Blues now have the same amount of wins they got in total last year so while they still languish fourth in the conference, things are certainly starting to look upwards for the club.

Unfortunately, the same can’t be said for the Chiefs and the Highlanders.

While maintaining their overperforming history, the Highlanders have stuttered thanks to a wary side and one that has experienced a multitude of injuries. Likewise, the Chiefs have grappled with the loss of some star All Blacks to injuries. They currently sit at the bottom of the conference, being victims of two 50-point drubbings this year.

Through the course of the year, a void has opened up between the New Zealand conference, with the aforementioned three teams vying to keep pace with the Crusaders.

While not in the bottom three, the Hurricanes are by no means in the same class as the Crusaders, struggling to contend with the Southern men. While the other teams work with injuries or poor performance history, the Hurricanes have been plain disappointing putting together performances that rely all too heavily on the Barretts, Perenara and Savea.

Thanks to these four players, they have acquired enough points that would put them into second overall if the conference system didn’t exist, but they are still a world behind the Crusaders, who have remained the team to beat in a year where the brand could come to an end.

The Crusaders, though upset by the Waratahs in round six, have continued to set the standard in New Zealand Rugby and are coasting towards another title.

Their complete dominance sets a dangerous precedent, dragging the other franchises behind merely battling away for relevancy.

The Crusaders currently have their pick of New Zealand’s youth, with the top 1st XV prospects flocking to the area. While the Crusaders get the pick of the bunch, the other four teams will fight for the scraps, striving to push the Crusaders and weakening New Zealand Rugby further.

If one team continues to prosper, New Zealand Rugby must look towards evening out the competition.

There is the continued need to push forward greater rivalry in New Zealand and this is something that hopefully occurs as the season unfolds. 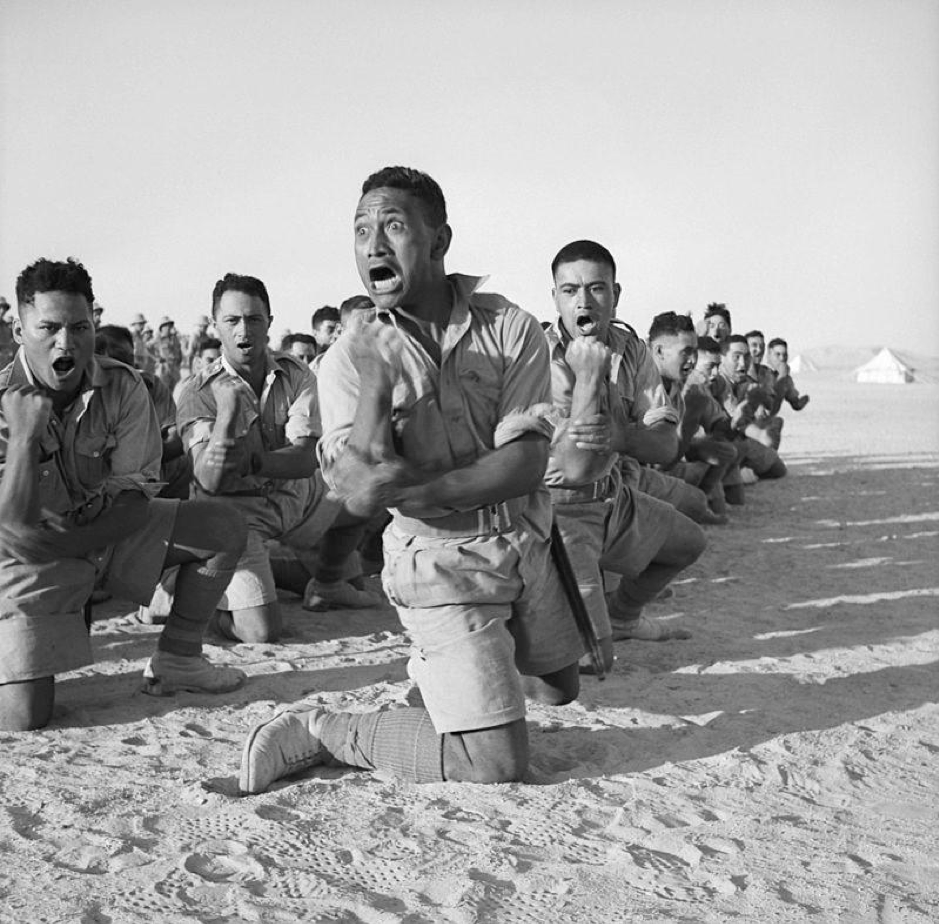 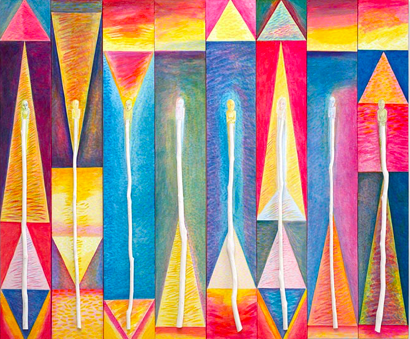