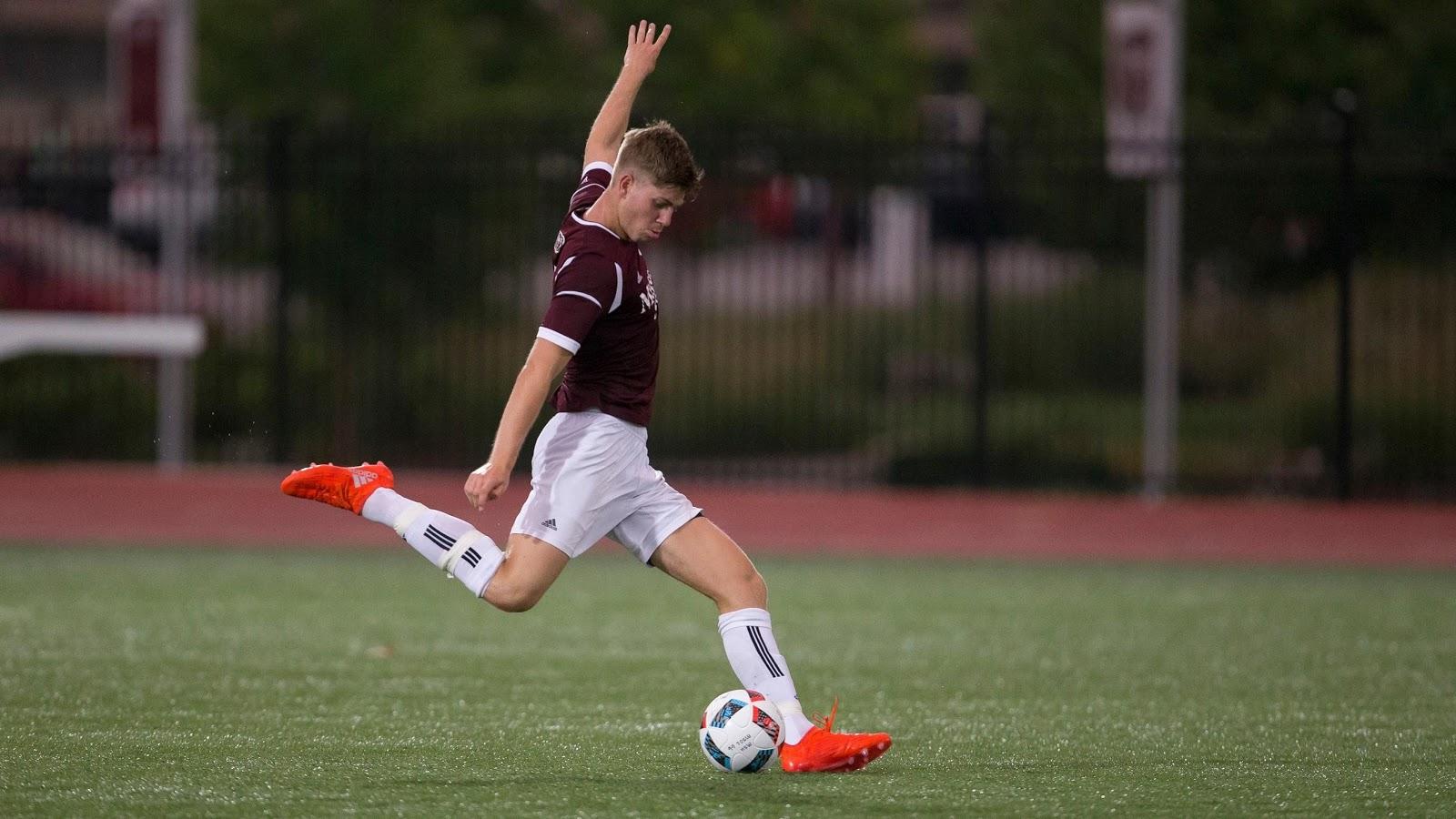 SCROLL’s first weekly college profile looks at Ben Stroud, one of many young athletes from Canterbury carving himself a path in the world of American College Soccer.

Ben Stroud’s journey from Christchurch high school soccer to Missouri State University’s first team is one defined by his own hard work and the help of those around him.

In early 2015, a fresh-faced Stroud would say goodbye to his mates at St Bede’s College in Christchurch and take the first steps towards what he describes as being the best four years of his life.

After a season playing for Scots College and Wellington United (a feeder team for the Wellington Phoenix), Stroud was picked up by Missouri State University Soccer after he impressed at a recruitment camp at Notre Dame University.

From there, Stroud was thrown into a life that is “as professional as possible”, with early mornings, rigorous training and extremely high standards all being part of the parcel.

A normal day for Stroud and his Missouri State Bears teammates starts at 6:00 AM, followed by a weights session at 7:00. Breakfast comes next and then it is off to class for the middle portion of the day. A trip to the physio to treat any niggles or issues affecting the players and then an afternoon training session is held. Dinner precedes a team meeting and film session to analyse their own play or their opponents that week, then, if there is time, study and bed.

Despite his hectic schedule, Stroud has flourished under the pressures of college soccer. He states that the scale of his soccer improvement “just wouldn’t have happened” had he stayed in New Zealand. He believes his time at Missouri State will set him in great stead for his sporting and professional future.

He credits his smooth adjustment to his coaches and his teammates, many of whom were in his shoes in years gone by. “A lot of the guys in the team have had to leave home as well so everyone can relate to one another and help each other out.”

Stroud has had to learn to adjust to the American tertiary system as well. With his year of study starting halfway through the calendar year, he reveals that the system allows students to ease into their degree as they are not expected to start university knowing what major they want to pursue.

“I started my degree as ‘undeclared’ which basically meant I could take some time to see what I really wanted to focus on.”

Appearing in every match in his first season for the Bears and becoming a key starter by his second season, Stroud sees his personal success as a result of the people around him. He credits his father Alan (former All White) and his mother Helen (former Black Fern, district netball player and district netball coach) for instilling a fierce sense of determination and diligence in him.

Stroud is setting out to repay his parents for their unconditional support of his sporting and professional dreams.

As he comes to the end of his time at Missouri State, Stroud is looking to finish his degree strong, pass all of his exams and hopefully get noticed by the right people in his final season as a Bear.

With Stroud recently being contacted by the New Zealand Olympic Team, the fruits of his labour and the benefits of his time at MSU are already making themselves clear.