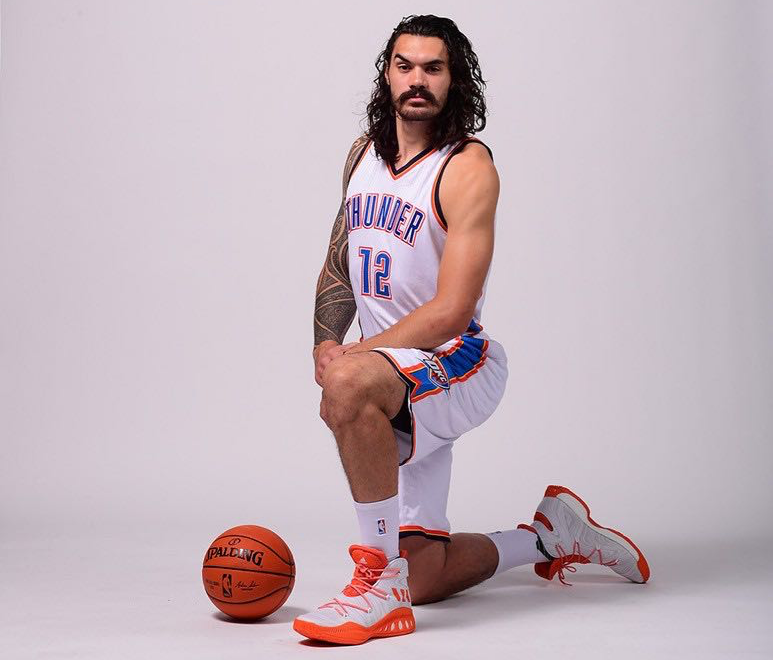 After another disappointing first round exit, there have been many rumors surrounding how the Oklahoma City Thunder General Manager Sam Presti attacks this off-season.

Kiwi big man Steven Adams has been at the center of many trade rumors. He, alongside Paul George and Russell Westbrook make the core of the team, but Adams is by far the most expendable of the three.

Adams will find himself earning a massive $25 million next year and an even larger $27 million the following. If traded, this would be a huge amount of cap space (the limit allocated to a team for its players’ salaries) freed up by Oklahoma.

Currently, these are just rumors and speculations, however if the Thunder are able to free up cap space then they can look to see who they can acquire through free agency.

Although there have been trade rumors circulating media outlets, there has been no sign from Oklahoma’s front office. In fact, post-season interviews suggest that Presti is wanting to bring back Adams as well as his all-star counter parts, Westbrook and George.

Presti also states his anticipation to bring back head coach Billy Donovan, immediately putting to rest speculation that his job was on the line.

After Oklahoma’s first round exit, Adams handled his post-game interview as only Adams would. He answered questions in a true Kiwi manner while maintaining the assumption that he will be returning next season.

Adams talked about his roles during the series and addressed being benched during the fourth quarters in the last few games of the season.

“Your time on the court is not a given and it shouldn’t be expected. The coach needs to put whatever piece he feels that’s going to win us the game. I don’t go in there expecting to play. Whatever time he does give me, you’ve got to go in and give your all in that time.”

Adams was heavily criticized for not being aggressive enough on the offensive side of the floor. He emphasised the importance of playing his role while prioritising having a successful play.

Presti has challenged Adams to become a more dominant force on the offensive end: “Maybe we can push Steven into a development phase where we can have him look at that. He can shoot the ball, and we’ve all seen it for years in the practice gym. Internal development is a lot of creativity and imagination and you’ve got to stick with that through the year”.

As his journey in the sport continues to grow, this proudly Kiwi born superstar has some large footsteps that all aspiring basketballers should strive to follow.

A big summer is coming for Adams as he prepares his game, confident he will be returning in that familiar Thunder uniform, and hoping to make a run at an NBA championship.  It is fair to say there are a lot of eyes set on where his career will take him next.

Take Me Home, Country Road – A Taste of America in Christchurch

The Brothers Green – The Future of Hemp in New Zealand.