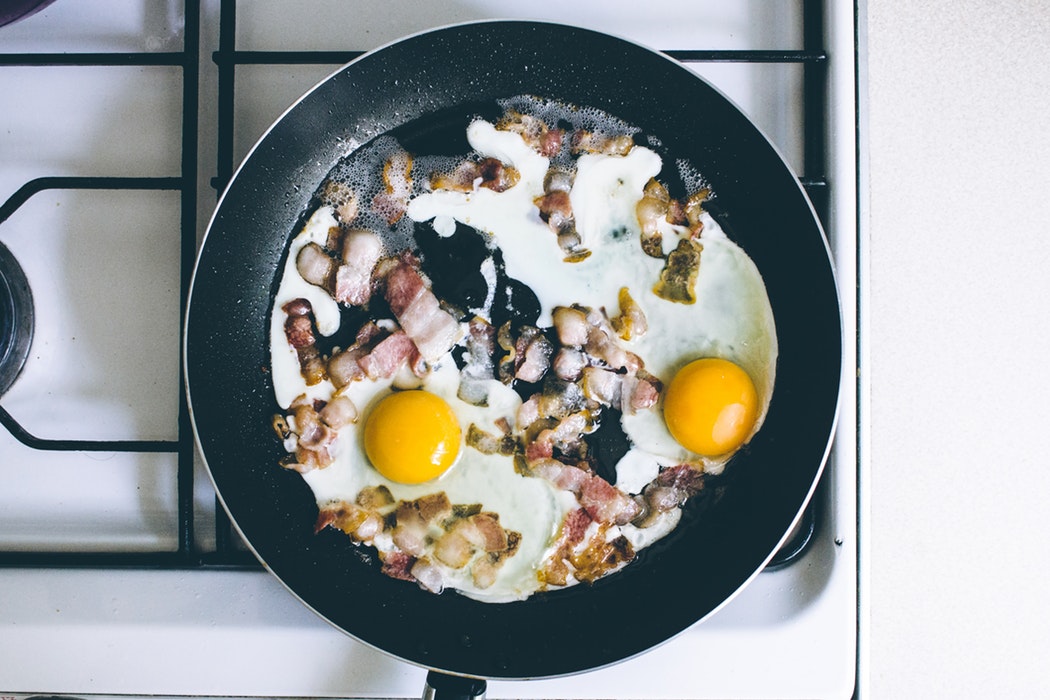 Social media is currently saturated with the Ketogenic or “Keto” diet craze. Instagram feeds in particular are flooded with images of extreme body transformations followed by #keto, #results, #eatfatlosefat and so on.

The Keto diet includes a variety of foods but mainly consists of meat, eggs, oils, nuts and a small variety of vegetables depending on their carb level. The aim is to get your body into “ketosis” and in turn, become a fat burning machine.

Although it sounds like a miracle diet, there are potential risks including nutrient deficiency, fatigue, and mood swings.

I had a chance to speak to Elora Harré (aka The Shrinking Violet) who has gained over 68,000 followers on social media through her weight loss journey. Elora runs 10 Week Challenge, which offers several plans, one being Keto. However, she believes that the Keto diet is just like any other diet. “I strongly do not believe Keto should be a long-term lifestyle, unless you have chronic illness and use it to manage that.” She adds that this diet should be utilised cyclically, meaning that a person should follow Keto for no more than 60 days and then take the same amount of time off.

I myself have tried the Keto diet before and found it extremely difficult. Firstly, Keto flu is definitely a thing and yes, it’s as awful as it sounds! I had nausea and headaches for the first few days, and can say that it’s definitely not for the  faint hearted.

Keto for me was a post-New Year’s decision. You know the kind I’m talking about: feeling extra bloated after Christmas and finally deciding I needed to make a drastic change to my lifestyle.

And so, I signed up to this challenge by myself and was raring to go. One thing I wasn’t prepared for was that the keto diet required a lot of cooking (breakfast, lunch and dinner). Most mornings, breakfast was eggs, and although I love eggs as much as the next person, eating them every day does get boring. If I was to try this diet again (‘if’ being the key word here), I would try to prep my meals in advance, allowing me to have more variety in the meals I could eat.

The main thing I didn’t like about Keto was the very close tracking that had to be done. MyFitnessPal literally became that, a close pal. For every meal, I would log and check that my macros were in order and that I wasn’t over my carb intake for the day. If I was by lunch time, dinners became quite redundant. I quickly came to the realisation that this wasn’t a healthy habit and could lead to an unhealthy obsession of constantly tracking everything I consumed.

I lasted around 3-4 weeks on the Keto diet and did not lose any weight, which did feel quite disheartening. I found that going back to my regular eating habits and just generally taking better care of myself is what helped me lose a decent chunk of weight, who would have thought?!

One of my biggest concerns is the attention that this diet is getting across social media, particularly on Instagram. It is so easy to see great transformations and jump on the bandwagon before doing any proper research first. This is especially true for younger, more impressionable girls, who are often susceptible to imagery relating to weight loss.

“Fitspo” accounts usually highlight a single body type, which is often something that is unattainable for a large majority of people. Keto can be seen as a quick fix for weight loss, but it is unlikely that you will get the body you see scrolling through Instagram because, well,  everybody’s body is different! Elora agrees with this statement, adding that diets like Keto on social media can be dangerous as it is so easy to be misinformed.

All in all, I just want to warn people that social media is not real life! Just because you log onto Instagram and see someone’s amazing transformation with Keto does not mean that it is the best for you or that it is even REAL! With the use of photo editing apps like Facetune becoming more common, social media “influencers” are becoming increasingly better at altering their images to fit certain beauty standards.

If you want to make a change in your life, cut down on the processed foods and get outside! You’ll feel so much better for it and if you lose weight, that is just an added bonus. BUT, the numbers on the scale aren’t everything, instead, focus on how you feel. At the end of the day, living your life to the fullest is what matters most! Do you want to be that one friend who won’t go out for pizza because they can’t stray from their Keto diet? That’s what I thought.

Uncertainty for Steven Adams – Will There Be Thunder In His Future?