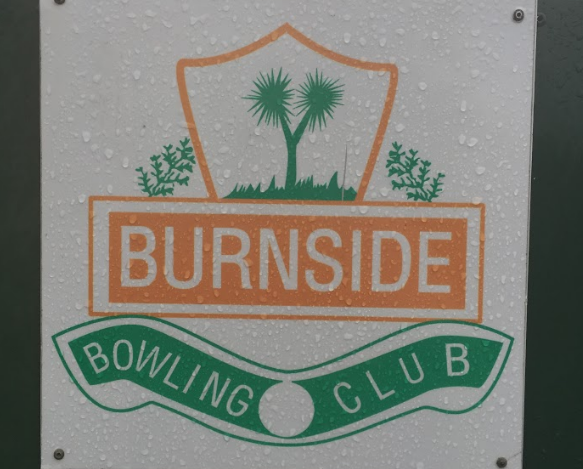 Nestled in the bend of Avonhead Road, Burnside Park is home to a sports club that sets the standard for playing surface, community engagement, and international acclaim. Outranking its neighbouring cricket and rugby clubs, the Burnside Bowling Club sits comfortably as one of the best sports clubs in Christchurch, if not all of New Zealand.

Formed in 1963, the BBC began as a dairy farm paddock and grew into what is now one of the largest clubs in New Zealand. But the exceptional nature of the club does not lie in its size. The BBC have managed to develop a winning formula that attracts bowlers of all abilities from all over the world.

President Philippa Johnston and Vice President John Reese give credit to their exceptional greenkeeper, their hardworking volunteers and the club’s inclusive ethos for its success. With only one or two members in Reese’s memory opting to leave the club to play elsewhere in Christchurch, there must be something in the water that keeps players at Burnside.

The Burnside Bowls Club is the only club in the world to have hosted the World Bowling Championships more than once, hosting firstly in 2008 and again in 2016. The tournament returned after 2008 as players from across the world specifically requested for it to be brought back to Burnside.

Much of this international acclaim can be attributed to Burnside’s playing surface, maintained by two-time New Zealand Greenkeeper of the Year, Glen Miller. Miller is praised by club Vice President John Reese as being “equal to the best in New Zealand” at what he does.

International praise aside, the BBC’s domestic presence has made them a staple in the lives of many all over Canterbury. Priding themselves as being a club where “you can be as good as you want to be”, Burnside welcomes people of mixed abilities and nurtures all levels of talent. Each new season begins with six weeks of coaching for those at the club who want to get the ball rolling.

The BBC also offers corporate days out, renting out their world class facilities to working professionals who want to give the game a try. The club accommodates for these professionals’ busy lives by putting tournaments on outside of work hours and providing food and drink for the players.

Finally, the Burnside Bowls Club welcomes local primary school students and members of the Laura Ferguson Trust for days on the green, hammering home their ethos of inclusion and participation at all levels.

One could be excused for remaining oblivious to the successes of the local Canterbury club. In a city where sports audiences are so heavily slanted towards Super Rugby, to argue a bowls club is worthy of accolades comparable to that of the Crusaders is outlandish. However, in relative terms, Burnside Bowls Club can definitely be considered one of the best places in the world to have a roll.