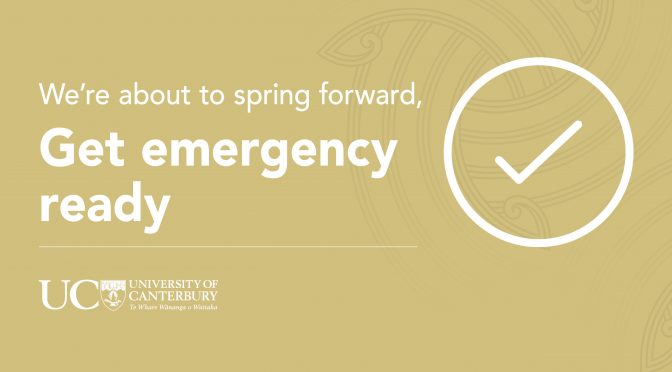 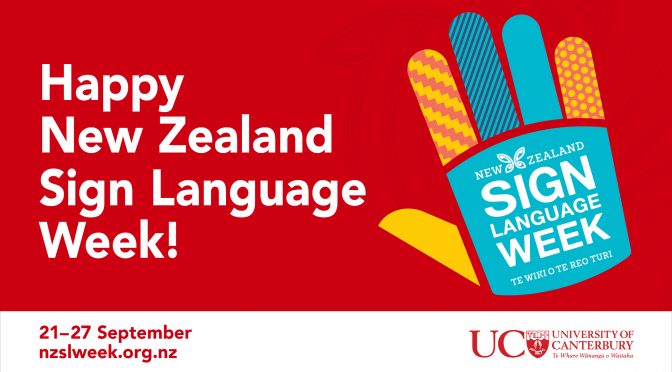 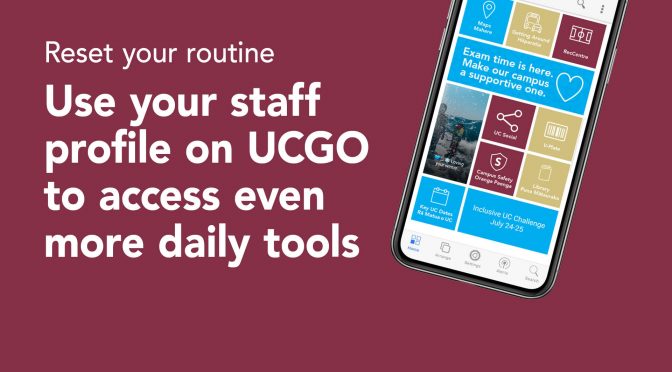 In honour of Mason Pendrous’ memory a number of changes have been implemented at UC and UC-affiliated student accommodation. UC has gone beyond the nine recommendations in the Toogood report and implemented a new Success Framework that has a particular focus on transitioning from high school to university.

The University of Canterbury has been in touch with Mason’s family, including with his father Steve Pendrous and step-parents Anthony and Teresa, and his student peers to offer support around this time. There is a place of reflection and a cherry tree dedicated to Mason’s memory in the historic Ilam Gardens. In January, when the Toogood Report was released, UC provided it in full to several family members and offered the opportunity for further conversation. The University also contacted Mason’s family last month to discuss private arrangements to unveil a plaque.

In September and October 2019, UC provided accommodation, facilitated a tree planting and memorial service for friends and family, facilitated a tour of the UC environment, and this year invited Mason’s family back to visit the Ilam Gardens memorial site.

Student accommodation and care
UC and CLV have reviewed and addressed all of the nine independent Toogood report recommendations. The agreements were embedded in formal documentation, which also addresses the requirements of the Education (Pastoral Care of Domestic Tertiary Students) Interim Code of Practice 2019.

There’s a new management structure onsite at all CLV-managed accommodation. UC and CLV agree that villages accommodating first-year students should have a suitably trained Village Manager (not an RA) onsite. CLV have restructured their service provision, which includes dedicated community staff and Village Managers for Ilam Apartments, Sonoda and University Hall. They have staff in each hall’s office during the day to support students.

CLV have agreed to additional pilots, including:

UC has also implemented a new system to better support all students for academic success and to improve identification and support of students at risk.

UC has implemented a new platform that provides students and staff with an enhanced real-time view of online engagement with learning systems. The Analytics for Course Engagement system, or ACE, draws data from student engagement with course materials, assignments, and Echo360 in combination with a dedicated coordinator to follow-up with students who appear not to be engaging. Every first-year student taking 100-level courses has access to an ACE dashboard for each of their courses, helping them to better understand whether they are on track to succeed in their studies.

ACE uses a comparative measure, showing students how their engagement is tracking compared to their classmates. Students can view their engagement dashboard on UC’s Ako | LEARN website. (More information on ACE here.)

UC is a member of the Association of Commonwealth Universities. Their latest fellowship round is open and closes on 14 October. The Fellowships support collaboration at a distance by enabling the creation of valuable new partnerships between member universities in different countries. This year’s ACU Fellowships will solely fund virtual collaborations.

Described as “[achieving] in a male dominated world, without modelling herself on men,” UC’s first female Professor, Emeritus Professor Jane Soons was a trailblazer, and role model, for female academics and students.

One of the first PhD graduates in geography at the University of Glasgow, British universities overlooked her skills and expertise in preference of her male colleagues so in 1960, she immigrated to Aotearoa New Zealand to lecture at UC’s Department of Geography.

At UC, Jane found she had a more equal footing, and the opportunity to do everything her male peers could and would be expected to do.

A 2001 editorial from New Zealand Geographer highlighted Jane’s ability to bring people together.

“Jane’s students and colleagues readily recall her encouragement, support, kindness, hospitality and genuine interest in their work. In 1987, when the Department of Geography at the University of Canterbury celebrated its 50th Jubilee, she compiled a booklet of recipes contributed by visitors to the Department over the years… In its own particular way it encapsulates what colleagues, research associates and students feel about Jane: admiration for the breadth of her interests and the quality of all she does, recognition of the respect and affection in which she is held by geographers and earth scientists across the world, and appreciation of the humanity that underpins her life and work.”

Head of UC’s School of Earth and Environment, Professor Jamie Shulmeister was a close friend. He shared the following shortly after her passing.

“Emeritus Professor Jane Soons was the University of Canterbury’s first female Professor, appointed in 1971, and for a very long time was the only female professor at UC.

Jane taught and researched in geomorphology, and became known internationally for her study of the glacier-sculpted landscapes of the Rakaia Valley. She also made major contributions to our understanding of the glacial landforms of the West Coast and the movement of the Franz Josef Glacier.  She was a past President of the International Quaternary Association (INQUA) and convened the National Committee for Quaternary Research for the Royal Society Te Apārangi.

Jane was a foundational figure in modern geomorphology in New Zealand, a mentor for many young geomorphologists, an enthusiastic lecturer and an amazing role model for generations of female scientists. She will be hugely missed by colleagues and ex-students.”

Over her career Jane received the David Livingstone Centenary Medal for Southern Hemisphere research in 1988, a Royal Society Silver Medal in 1994, a Distinguished New Zealand Geographer Medal in 2001 and more. UC appointed her an Emeritus Professor in 1992.

For more on the exceptional career of Emeritus Professor Jane Soons, follow the links below.

Yesterday’s Wellbeing Expo was great. With lines to get through the door and the self-care bags given out within minutes, everyone enjoyed basking in the sun over a BBQ. Some played board games together, others relaxed listening to live music, and our Vice-Chancellor Cheryl de la Rey even had a bounce on the trampolines!

Check out these snaps from the day:

Sometimes unforeseen circumstances can get in the way of studies. If students are struggling to finish their assessments, there is support here at UC:

If a student requests an extension and the course coordinator is willing to grant this then they do not need to apply for a Special Consideration.

Please encourage students to make the most of this support. Find out more here>

Students can also access other UC support services if they need help or someone to talk to:

The last date for students make changes to enrolment or withdraw without academic penalty from Semester 2 courses is Friday 25 September 2020. Find out more here>