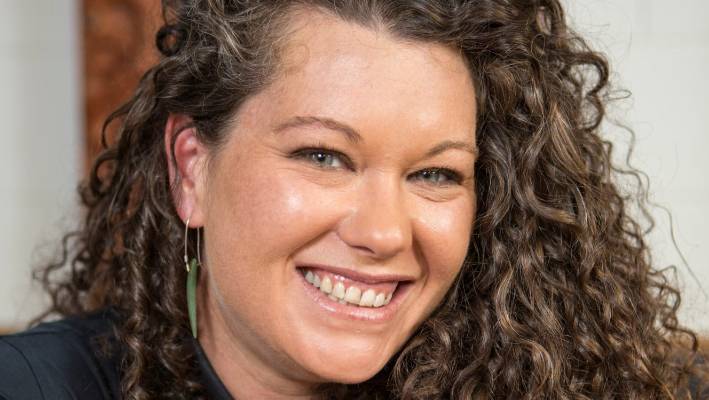 We are at a 1 in 3 generations change point as a nation: what the government spends money on now will have ricochet impacts across at least three generations. Will we fix the hara of structural inequality? Will we ensure that all our people can flourish? Will our mokopuna inherit cultural vitality and financial security?Not yet is the answer from this years budget. It was expecting a lot, perhaps too much, for a budget delivered on the day lock down ended that it would solve not only the challenges of a one in 100 year pandemic but also the legacy of the colonial hangover (you know, all those bad stats).

But, this is the reset window and the clock is ticking on whether we will match the compassionate boldness of the crisis phase as we move into a long recovery from shutting down the country.  What this budget does is buy the government time to either summon the courage, or retreat, from the big, gnarly issues that need tackled.

The wage subsidy will continue for 8 weeks. That’s good because it keeps whānau financially safe for another 8 weeks. But at a deeper level it does two things we should be cautious about. First, it uses business rather than government channels to distribute welfare – make no mistake, the wage subsidy is a welfare payment dressed nicely. Second, it creates two classes of welfare: the would be on welfare and the are on welfare, and their entitlements, treatment and experiences are markedly different. The consequence of this hidden text is that this budget sidesteps addressing our welfare system, the structural inequality it perpetuates and the lived, human experiences of poverty. It is absolutely right to protect families from sharp, unforeseen and unforeseeable pain through the wage subsidy. It is not ok to turn a blind eye (or a lazy eye, given the paltry weekly increase) to those enduring the same for weeks, months, years or generations prior. In the last depression, a courageous government invented our welfare system. I can only hope that this government can summon comparable courage for the structural reset our wellbeing as a nation needs for the recession/depression we are entering now.

And as we enter the recession/depression, it is fair to ask whether the economic stimulus strategy is a sound one. In simple terms, government is going to kickstart our economy by building things, planting trees and training cadets. That’s great for a 20th century world and we have done all of those before. Nothing wrong with the tried and true, except when
automation is just around the corner and there’s the equally sound truth that poor paying jobs keep people poor. Building, digging, planting don’t pay well and who knows how long until a robot can do it faster, better, cheaper.  And we all know whānau, that is going to be our whānau on the end of those shovels and hammers. But, what about the favourite lines of
politicians of any stripe on transitioning our economy to higher value, more innovative widgets or making the 100% Pure clean, green brand ring true? Where is the welcome sign on a 21st century economy with the $50billion big Māori economy fuelled by our good looking rangatahi at the heart?

But, the Minister of Finance has signalled clearly that this budget is a stepping stone not the final destination for our post-lockdown, still very much COVID shaped nation.

We have, despite Treasury’s somewhat optimistic forecasts, perhaps 2-3 years of businesses floundering and many failing, with Māori unemployment potentially reaching 1 in 4.

We have 8 weeks until the next crunch point for decision making, when the wage subsidy runs out.  That neatly coincides with campaign season kicking off. Will we use that time, and the coming time of policy debate, to scope big ideas that solve the big problems of yesterday in the context of the big challenges of a global pandemic?

Only time will tell, and while the clock is ticking, we at least have cause for optimism. Kōhanga reo has finally been recognised by government as more than the poor second cousin of ECE with a $200 million boost. Te reo gets over $100 million, albeit most of it directed to institutional infrastructure aka Te Māngai Pāhō, Te Mātāwai and MTS. Trade training lives on with another boost, Māori housing is back with a boom and after some initial
confusion, Whānau Ora has done ok. These are all remarkable outcomes, worthy of commendation. But, also ensuring due commendation to them being the life’s work  of the generation before and those currently being ferried about and waited on with cups of tea. These are not bold new kaupapa, they are intergenerational legacies and for Māori housing,
recycled ideas. This pandemic however is a bit like climate change – each of us recycling our milk bottle isn’t going to stave off the rising sea any more than a sprinkling of jobs is going to abate the profound structural changes to our socioeconomic landscape which already had deep fissures of inequity and injustice.

Like every disaster, without conscious, strategic and bold choices, the impacts will be like a river seeking out the pre-existing fissures and deepening them into chasms.

This budget does not fix the fissures or change the course of the river, at best it puts a dam up stream. It will hold for a little while, and hopefully before it breaks we have some bold ideas for a bridge to a new future that upholds the aspirations of our founding document.