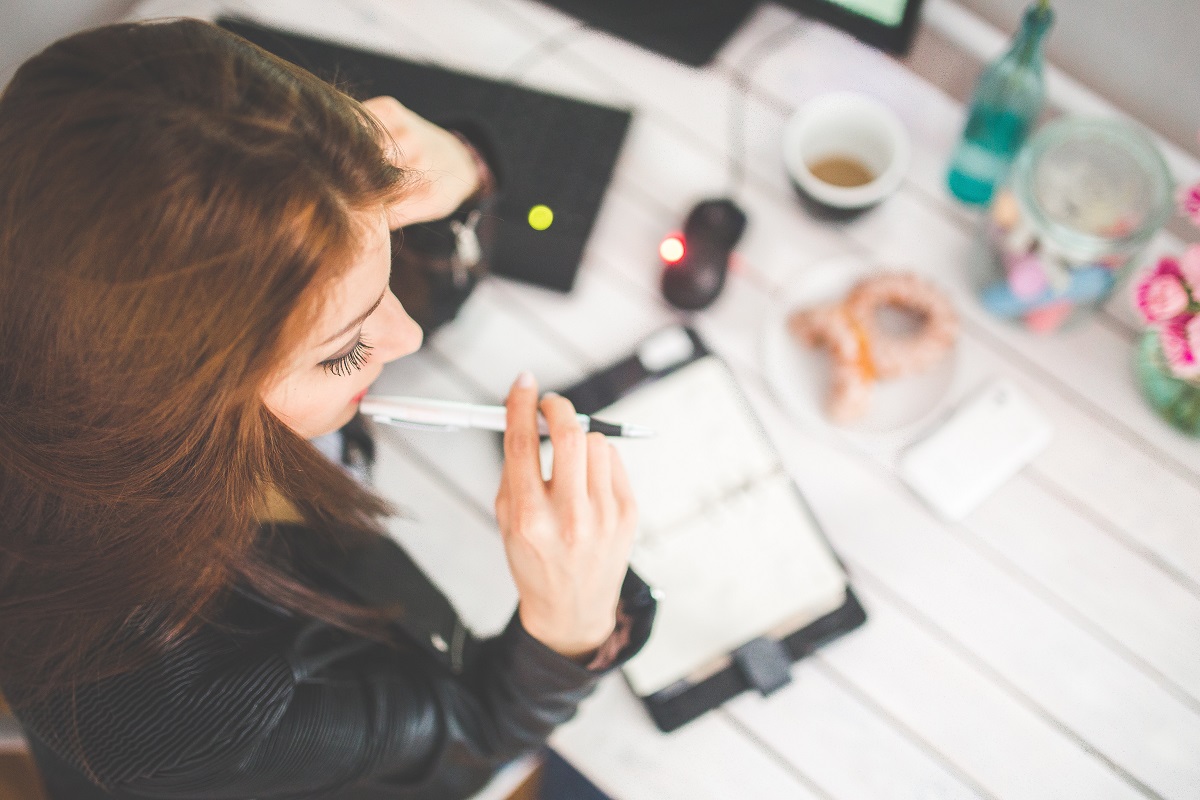 I have noticed a growing number of companies offering to measure nutrient levels and then offering a personalized treatment approach to address deficiencies identified. For example, I was asked by a member of the public what I thought of Spectral Cell Laboratories.

Spectral Cell offers micronutrient testing from white blood cells (not the usual from serum or plasma). They test for vitamin levels, some key minerals, amino acids, antioxidants, metabolites and fatty acids. I have asked the company for evidence that there is a relationship between identifying low levels of nutrients and benefit received from then supplementing with those deficient nutrients. They didn’t reply and I have gone through their brochures and website and can’t find any research on the predictive value of their testing. They appear to make assumptions and apply it to their products.

I have also been sent individual blood results from members of the public and asked whether the results can be used to direct the best treatment. Others contact me and tell me their nutrient levels are “normal” so their doctor told them there was no need for additional nutrients.

It is a reasonable question because there are many studies that suggest that people with psychological problems such as ADHD have lower levels of nutrients in their blood relative to the nonclinical population. What we don’t know is whether it is necessary to be deficient in order to benefit from additional nutrients than what you can get out of your diet.

So what does the research say?

Our lab at the University of Canterbury in New Zealand is one of a few that has specifically investigated whether nutrient levels are predictive of response to a broad spectrum micronutrient intervention. It is important to note that not many labs take this approach, that is giving a combination of nutrients together and then assess treatment response. Many researchers make the assumption that one must be deficient to benefit from nutrients, and therefore select people for the deficiency and only treat them. We treat everyone, regardless of identified deficiency, and then assess whether the deficiency predicts who will respond and who won’t.

Overall, our research shows that the effect, if there is one, is weak, and certainly not useful at an individual level as a good predictor of treatment outcome.

Here is what we did: We assessed some key nutrients pre-treatment via serum/plasma. We measured vitamin B12, vitamin D, zinc, copper, folate, ferritin, potassium, sodium, calcium, and homocysteine. We have looked at two data sets – an adult study and a child study, both comparing vitamins/minerals to placebo in the treatment of symptoms associated with ADHD.

Findings from the adult ADHD trial:

Participants improved significantly on all outcome measures after exposure to the micronutrients for 8 weeks; 61% were identified as responders. But, there was no relationship between baseline functioning and baseline nutrient levels. This was a bit surprising given that studies have identified deficiencies in magnesium, zinc and iron in children with ADHD. Surprisingly, we didn’t find that these nutrient levels were highly correlated with ADHD symptoms.

Very few predictors were identified. We found that greater pre-treatment ferritin predicted who would be an ADHD responder. We wondered if those with higher ferritin had higher inflammation and therefore responded more rapidly to the treatment as the micronutrients may have improved inflammation.

Lower pre-treatment vitamin D predicted greater change on a measure of mood. This finding is not unexpected as low vitamin D levels have been associated with low mood. Pre-treatment copper gave us a signal, but it was weak and mixed.

It is important to note that while there were these small signals, there were still many people with normal levels of these nutrients who benefitted from the nutrient approach, only there were fewer relative to those with vitamin D and copper deficiencies.

No other relationships between baseline nutrient levels and treatment response were identified. In other words, zinc, iron and vitamin B12 pre-treatment did not predict who would benefit and who would not. Further, there were no specific demographic variables (age, socio-economic status, gender, marital status, education) contraindicated micronutrient treatment for ADHD in adults.

Findings from the child trial:

We identified that 49% of the children responded to the micronutrient intervention. Substantial nutrient deficiencies pre-treatment were observed only for vitamin D (13%) and copper (15%), otherwise most children entered the trial with nutrient levels falling within expected ranges. Lower pre-treatment folate and B12 levels, being female, greater severity of symptoms and co-occurring disorders pre-treatment, more pregnancy complications and fewer birth problems were identified as possible predictors of greater improvement for some but not all outcome measures although predictive values of all of them were weak. Lower IQ and higher BMI predicted greater improvement in aggression.

It is important to note that levels of folate pre-treatment for ADHD responders was within the normal reference range for folate (>8nmol/L). In other words, the blood tests did not identify responders as deficient in folate, just lower relative to nonresponders. Note though, that there were many children with higher B12 and folate who did benefit from the nutrient treatment. No other relationships between pre-treatment nutrient levels and treatment response were identified.

It is also important to point out that across two studies, replication did not occur and any findings we did observe were incredibly modest. As such, they could not be used at an individual level to reliably identify who might benefit from this treatment approach. We see this as good news as it means people don’t have to feel they need to get expensive testing done before trying nutrients. The bad news is that the search is still on to figure out why some people respond and some don’t.

Although not reported in these trials, we have also looked at the predictive value of nutrient levels recorded from hair samples and similarly, the levels were also not overly helpful at predicting treatment response.

Is the term deficiency accurate?

The term “deficiency”, as is often used in the ADHD literature when discussing nutrient levels, may be problematic. Although research shows that the ADHD group mean nutrient levels are often below control group means, the ADHD means are typically still falling within the normal reference range, potentially challenging the use of the term “nutrient deficiency” when attempting to investigate causes of ADHD and in relation to predicting response to nutrients. Given that reference ranges are generally defined as the set of values that 95 percent of the normal population falls within, this does not necessarily mean that these ranges are best equipped to identify what is required for optimal health for any particular individual.

Had functional ranges (the range used to assess risk for disease before the disease develops) been used in these studies, many more would have been identified with “deficiencies”. An important hypothesis which requires further investigation is that some individuals may have suboptimal nutrition for brain health despite having nutrient levels within the reference range. In other words, they might have a nutrient deficiency relative to their metabolic needs rather than relative to general population levels.

Julia Rucklidge is a Professor of Clinical Psychology in UC’s Department of Psychology and the Director of the Mental Health and Nutrition Research Group.