This article is focused on constellations visible in the Southern Hemisphere, specifically New Zealand in May 2019.

As we approach winter in the Southern Hemisphere, we say farewell to some constellations and welcome others. Read on to find out what celestial objects you can observe this month in New Zealand!

Venus is visible in the morning this month and rises before dawn.

Saturn rises in the south-eastern horizon at about 10pm at the start of May and about 8pm by the end. Look for its rings and moons through binoculars or a telescope.

Jupiter rises at around 8pm at the start of May and by the end of the month appears after sunset. Its moons are best visible through binoculars or a telescope.

Centaurus the Centaur is a prominent constellation, which most agreeably represents Chiron the centaur, who was a mentor to many Greek heroes, as the legend goes. He was raised to the sky when he died after accidentally being shot by Hercules’ poisoned arrow. Centaurus is visible roughly on the eastern/south-eastern horizon.

Another interesting target in Centaurus is the Rich Man’s Jewel Box, NGC 3766, which is an open cluster of approximately 50-60 stars and is located at a distance of roughly 5,692 light years away.

Yet another perhaps hard-to-spot target is NGC 3918, the Little Blue Planetary Nebula. It appears as a little blue dot, resembling a planet, if a large enough telescope is used.

Carina the Keel used to be part of the larger constellation Argo Navis. Its name is Latin for a ship’s keel. The other parts of Argo Navis include Vela the Sails and Puppis the Poop Deck. Carina has a few interesting targets, and is visible on the south-eastern/southern horizon.

One of the most famous southern hemisphere targets in Carina is NGC 3372, the Eta Carina Nebula, a diffuse cloud of HII gas surrounding the hypergiant star Eta Carinae. It is located approximately 6,524 light years away.

The Wishing Well Cluster, NGC 3532, is also a beautiful open star cluster nearby the Eta Carina Nebula, and looks especially great through a telescope, as it is an approximate distance of 1,600 lights years away. Another star cluster, the Diamond Cluster, NGC 2516, is a naked-eye open cluster with two red stars in the middle, and is closer to us at roughly 1,100 light years.

The Southern Pleiades is the Southern Hemisphere counterpart to The Pleaides, and can be seen with the naked eye as a fuzzy patch. It is actually a small open cluster, enhanced by a telescope.

Vela the Sails is another part of the old constellation Argo Navis. Vela has a few interesting objects to observe, mainly the Southern Ring Nebula, NGC 3132, which is a planetary nebula that is best viewed through a telescope. It is located at a distance of roughly 4,100 light years away.

Cancer the Crab is currently located in the lower north-western/northern horizon, and will continue to set lower during the month. Cancer is a faint constellation and has some objects of interest.

The Beehive Cluster or Praesepe, M44, is an open star cluster located approximately 580 light years away. It is best seen through binoculars or a telescope, although it is visible as a faint fuzzy patch to the naked eye.

The Golden Eye Cluster, M67, is an open star cluster at a distance of roughly 2,800 light years away. It is estimated to be approximately 4 billion years old.

Corvus the Crow is a small and otherwise unremarkable constellation, located high on the north-eastern horizon. However with a decent telescope, one may be able to see the colliding Antennae galaxies, located at a distance of 67 million light years.

Crater the Cup is another small constellation located next to Corvus. It is located high on the northern/north-eastern horizon and contains two faint galaxies, both close enough to each other that they can be seen in the same field of view using a telescope. One of the galaxies, NGC 3511, is an active spiral galaxy located 56 million light years away, and the other galaxy NGC 3513 is a barred spiral galaxy located 55 million light years away.

Leo the Lion was slain by Hercules as one of his first labours. It has many interesting objects to observe using a telescope. It is located on the north-western/northern horizon and will set below the horizon in July.

The Leo Triplet contains three galaxies, M65, M66 and NGC 3628, which are visible in the same field of view. They are all active galaxies and are each located a few million years away.

Another pair of galaxies, M95 and M96 are also visible in their own same field of view. They are both active barred spiral galaxies located roughly 30-32 million light years away.

Virgo the Virgin is the second-largest constellation in the sky and contains some interesting targets. It is located on the northern/north-eastern horizon and will continue to rise, until it sets in August.

One of the most well-known objects in Virgo is the Sombrero Galaxy, M104. Spanish for ‘hat’, it does indeed closely resemble its namesake and is an active spiral galaxy located about 29 million light years away.

The Virgo Cluster is a cluster of about 1500 galaxies and is located at a distance of approximately 65 million light years to us. It is considered to be the centre of the Virgo Supercluster, which we (the Milky Way) are located at the edges of. It is best observed through a telescope.

Hydra the Water Snake is a large constellation stretching the sky. It has some interesting star clusters and galaxies.

M48 is an open cluster, which can be found near Hydra’s tongue. It can be found by the naked eye, and is about 1500 light years away.

The Southern Pinwheel Galaxy, M83, can be found near the tail of Hydra. It is an active barred spiral galaxy located about 15 million years away.

Lupus the Wolf is a Southern Hemisphere constellation. One object to observe is NGC 5822, an open star cluster. It is best viewed through binoculars.

Crux the Southern Cross is one of the most prominent southern constellations despite its small size, and features in many Southern Pacific countries’ flags, including New Zealand.

One of the most dazzling objects in Crux is the Jewel Box Cluster, NGC 4755, an open cluster of stars. It is located approximately 11,200 light years away. Read more about it here.

Another interesting feature in Crux is the Coalsack Nebula, a giant cloud of gas and dust obscuring everything behind it. It is visible to the naked eye and is located 600 light years away.

Dorado the Swordfish is a small constellation in the south-western horizon. It is most easily recognisable due to the presence of the Large Magellanic Cloud nearby.

The Tarantula Nebula, NGC 2070 is a naked-eye nebula containing many stars. It is located approximately 170,000 light years away.

The Large Magellanic Cloud appears as a naked-eye large fuzzy patch in the sky, however is actually a dwarf galaxy, located approximately 163,000 light years away.

Tucana the Toucan is another small constellation, and contains the Small Magellanic Cloud.

The second-best globular cluster in the sky after Omega Centauri is 47 Tucanae, NGC 104. It is looks impressive through binoculars or a telescope, but is visible to the naked eye. It is located about 15,300 light years away.

The Small Magellanic Cloud is also another dwarf galaxy located 200,000 light years away.

Keep your eyes lifted to the skies and get some quality stargazing done! As we approach winter, we will get clearer and clearer skies, so head out to your nearest observatory and get observing!

If you liked this article, please like and share! This story was originally published on my WordPress blog ‘The Wonders of the Cosmos’, here. 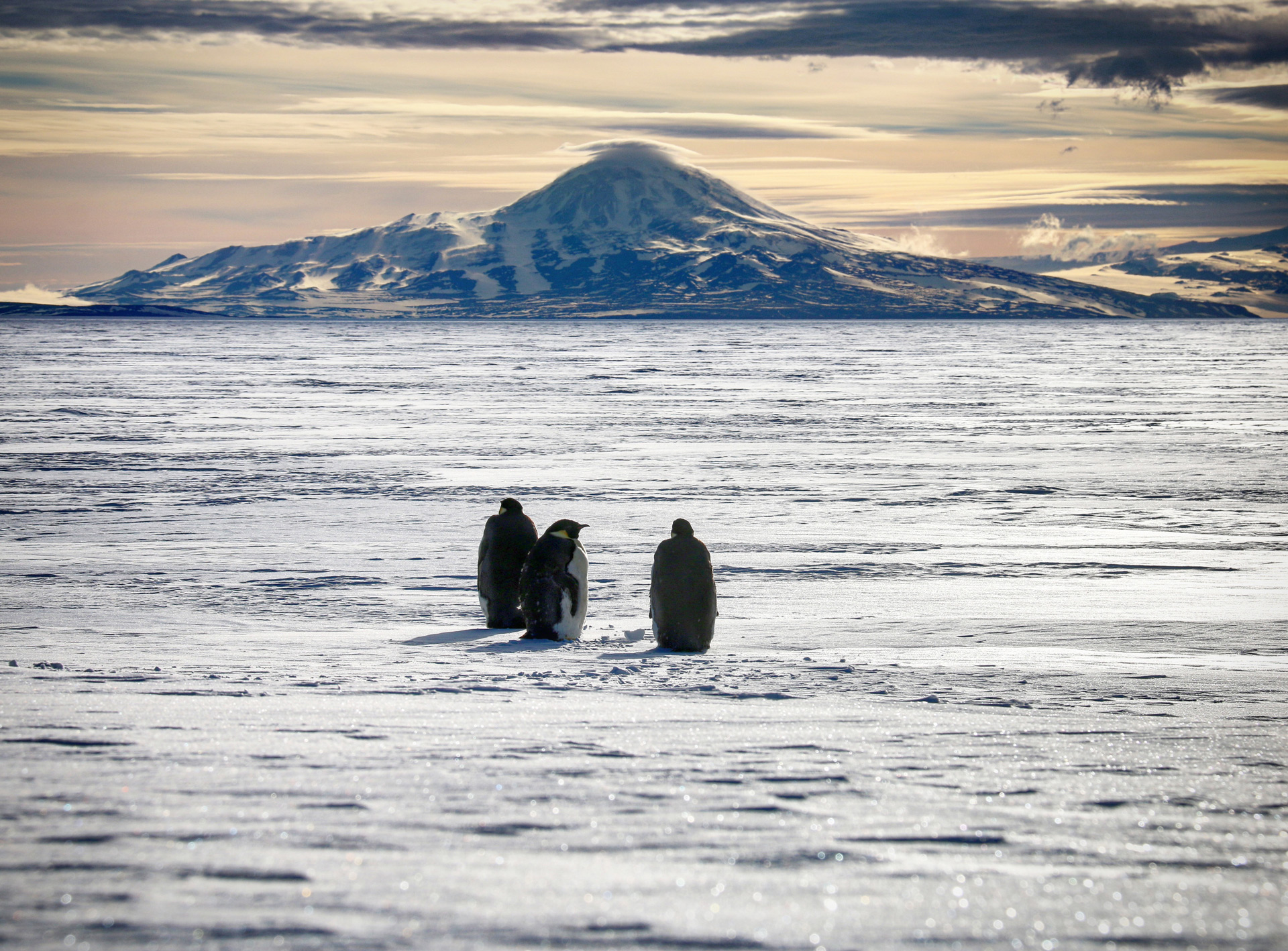 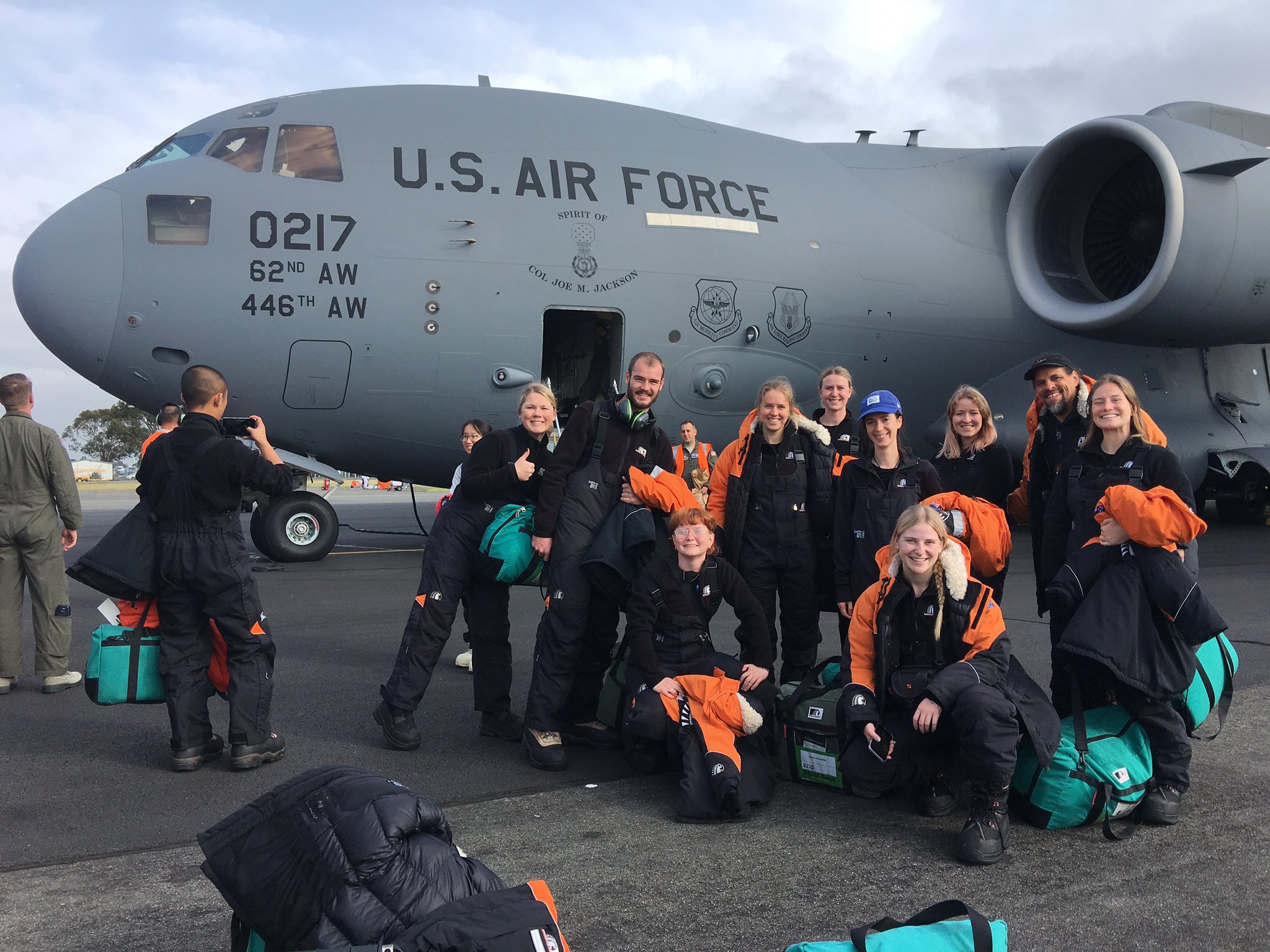 Exploring a future in science