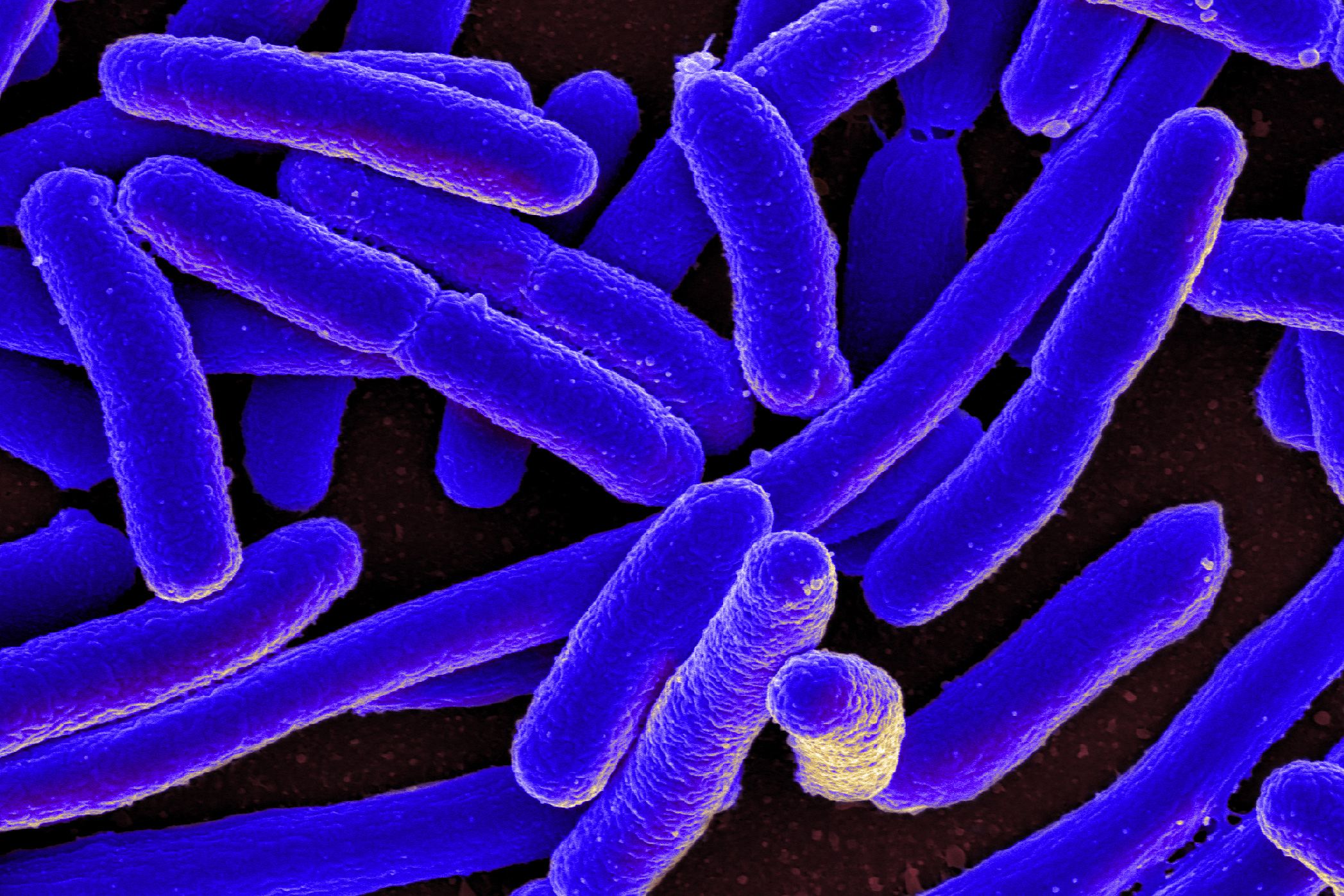 This week, my lab at the University of Canterbury published the first investigation1 into whether a mineral-vitamin supplement could change the bacteria in the microbiome of children with ADHD. Our preliminary data, based on our sample of 17 kids (half of whom were given micronutrients and half were given placebo for 10 weeks), hints at increased diversity and changes in the types of bacteria contained in the microbiome of the children exposed to the micronutrients. This type of study starts to moves us beyond the efforts to show that micronutrients benefit some people with psychiatric symptoms, and towards figuring out why they might exert their influence. So what does this mean?

First off, what is the microbiome?

The gut microbiome is defined as the trillions of microbes that inhabit the human digestive tract. In additional to playing a crucial role in digesting food, they also play pivotal roles in immune and metabolic functioning, gene expression, as well as playing a role in the expression of psychiatric symptoms through the gut-brain connection.2 We also know that they generate essential vitamins. When our microbiome gets into a state of dysbiosis (microbial imbalance), in addition to the physical symptoms like reflux, poor digestion, pain, constipation and/or diarrhoea, it is thought that dysbiosis can also lead to increased permeability of the gut wall, increased production of endotoxins, increased inflammation and decreased nutrient synthesis.

How do we learn about what bacteria are within and on us?

Research on the human microbiome has grown exponentially in the past decade. However, it was only recently that we could fairly cheaply quantify and describe the bugs contained within us. 16S rRNA sequencing (the technology we used) is a key methodology in identifying bacterial populations and allows scientists to easily and reliably characterize complex bacterial communities.3 This methodology is a simple and effective alternative to microbial culture, and provides detailed information about the various species of bacteria that are contained within our microbiome. The sequencing gives information on bacterial diversity, as well as details about the specific family (e.g., Bifidobacteriaceae), genus (e.g., Bifidobacterium), and species (e.g., Bifidobacterium longum).

What about the microbiome of kids with ADHD?

What scientists are now wondering is whether people who suffer from specific psychiatric symptoms, like those associated with ADHD, have a different bacterial composition than those who don’t have these symptoms and whether these differences can help us understand the severity of the symptoms. In other words, is it possible that our bugs can make us impulsive? And if so, if we changed the bugs, can we become less impulsive?

If we changed the bugs, can we become less impulsive?

There isn’t a huge literature exploring this topic in ADHD. Preliminary studies suggest that antibiotics in the first 6 months of life may increase risk of ADHD symptoms at 11 years of age,4 although this finding hasn’t been replicated.5 Another study found that the Phylum Actinobacteria is overrepresented in ADHD compared with controls.6 Other research suggests that reduced alpha diversity may exist in young patients with ADHD, specifically that boys with ADHD had more Bacteroidaceae relative to controls, with the species Neisseriaceae identified as a particularly promising ADHD-associated candidate.7Although this finding of reduced alpha diversity was not observed in treatment-naïve children with ADHD, Jiang and colleagues noted that the more an individual had the species Faecalibacterium, the lower their ADHD severity.8

Overall, there are intriguing signals but the signals are not always replicating. Much more research with larger samples is needed to try to determine if there are reliable bacterial biomarkers. We also need to parse out the effect of diet, medications, age, ethnicity and gender on the results that have been reported. Further, we don’t know whether these differences are causal or a result of ADHD or completely irrelevant to the expression of the symptoms.

We still don’t know if changing the relative amount of a bacteria can change psychiatric symptoms. We know that diet manipulation can change levels of bacteria but whether those changes in bacteria are necessary for improvement in psychological states requires much more research.

So what did we find?

Looking at the microbiome over a short period of time with a small sample is challenging. There is such diversity in the bacteria within us and between us that it is a challenge to explore changes and also whether changes are meaningful. But we did observe some intriguing effects:

What does this mean?

The small sample makes it difficult to generalize from this study. However, these novel results provide a basis for future research on the biological connection between ADHD, diet and the microbiome. Previous research from our lab has shown that micronutrients do exert some positive effects on ADHD and associated symptoms.9 10 These findings suggest that micronutrient treatment may result in a more diverse microbiome which may in turn, have a positive effect on brain health.

The field of the microbiome is literally exploding with new studies out every day. The focus currently is trying to find ways to manipulate the microbiome for positive response. This has mainly been explored through either adding in bacteria (in the form of probiotics or psychobiotics if targeting psychological symptoms), diet manipulation, or more recently, fecal microbiota transplants. I do worry a bit that this search for the magic-bullet bacteria that causes distress may turn out to be as disappointing as the search was for candidate genes, but it is worth some effort to figure out if this is an important lead.

There are many research studies focused on exploring the potential of this ecological world and how we might discover the bugs that drive good mental health. It is an exciting time and a field to follow closely.