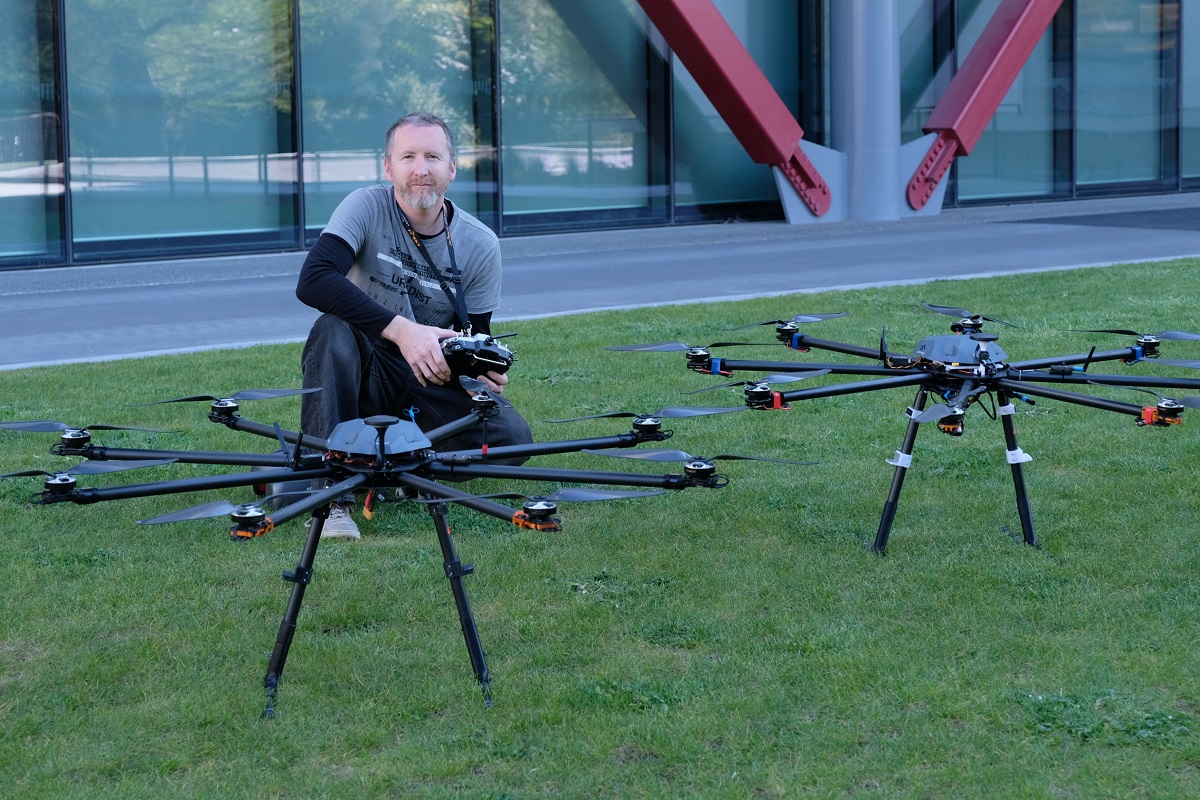 Geospatial technician, Paul Bealing, has spent countless hours constructing, calibrating, testing and fine tuning these customised drones in preparation for an epic trip to Antarctic waters. Paul will be joining Dr Wolfgang Rack as they participate in a fully funded, multinational voyage departing from South Africa in December in hopes of finding the Endurance, Ernest Shackleton’s legendary ship, crushed by the ice and lost in 1915. Ice pack conditions are expected to be extremely tough going similar to more than 100 years ago, so the UC team form a key part of the expedition. Paul will be flying the drones ahead of the ice breaker vessel Agulhas II – one of the most modern research icebreakers. Using a custom built radar to measure now on ice, and photogrammetry to estimate ice structure and thickness all to help the ice breaker crew identify the best route to the Endurance’s expected location. In the harsh isolation of Antarctic sea ice, support is beyond reach, so the team prepare for every possible outcome, taking numerous backups, repair supplies and spares for just about everything. The resulting gear pile is as impressive as it is nerve-wracking to send off for shipping almost 2 months ahead of their own departure. Over 200kg of equipment is carefully packed to support the main mission and several additional scientific objectives that will be pursued on the voyage. As you enjoy sleeping off your Christmas celebrations on December 27, spare a thought for Wolfgang and Paul as they fly off on what promises to be a challenging but interesting trip.