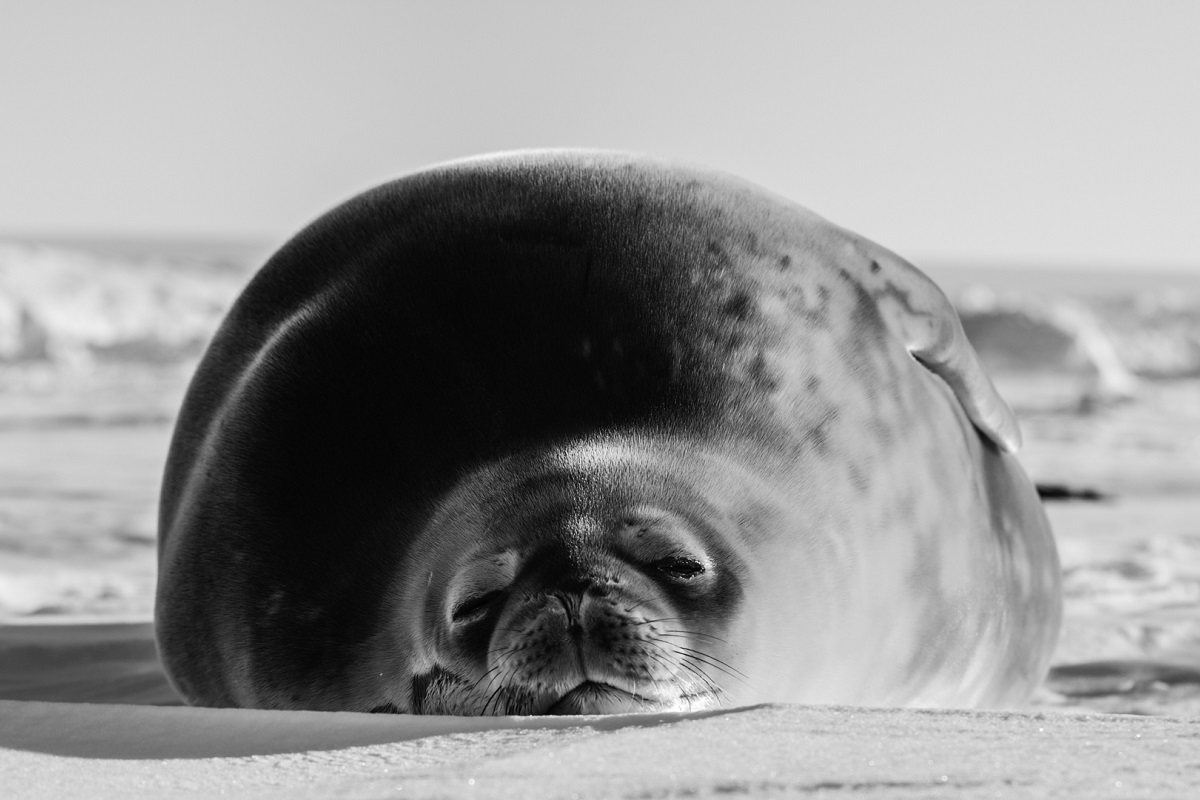 Public science communication is fundamental to science today. I believe that as scientists we have a duty to communicate our research to the public. Mainly because the public must be able to understand the basics of science to make informed decisions – perhaps the most vivid example of the negative consequences of insufficient communication by scientists and/or the mistrust the public has in scientists is the issue of climate change. For years, the public ignored the outcry by scientists and mistrust and miscommunications delayed or prevented active intervention. Secondly, given that the taxpayer funds a large portion of our research, I believe it is their right to know how their tax-paying money is being spent.

With public science communication in mind, Gateway Antarctica, with Dr Michelle LaRue as the driving force behind it, started a new ro-cur (rotating curatorship) Twitter account recently: @GatewayAntarc1. Twitter is a fantastic platform to talk about your science in short incremental bursts. A ro-cur Twitter account means is that each week someone from Gateway Antarctica will take over as the person who tweets from our Twitter handle about their research: anything from what they are currently working on, what kind of fieldwork they do, interests, pictures, personal stories, etc. As long as it is Antarctica related.

During the week of 14 to 20 October, I was the voice (and fingers) behind the Gateway Antarctica Twitter account. Given that I am a seal biologist, the theme of my week obviously had to be seals. I tweeted fun facts about a different Antarctic seal species each day of the week and thanks to the tremendous participation by my colleagues at Gateway Antarctica who religiously retweeted my Tweets, shared their stories and photos, and regularly asked questions, seal week quickly snowballed and our Twitter followers increased exponentially. During this week we had over a 170 000 impressions and nearly 1700 people interacted with our Twitter account, which just shows you Twitter is a very handy platform for fast and minimal input science communication. Below is a compendium of most of the tweets from the week.

Dr Mia Wege is a postdoctoral fellow at Gateway Antarctica – the Centre for Antarctic Studies and Research at the University of Canterbury.